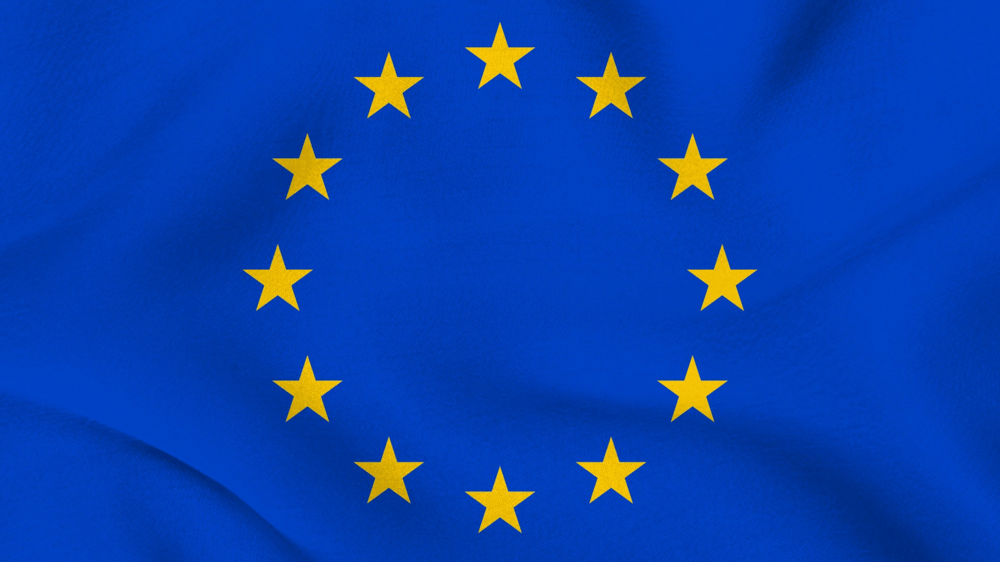 How the gas crisis in Europe will affect the stock market 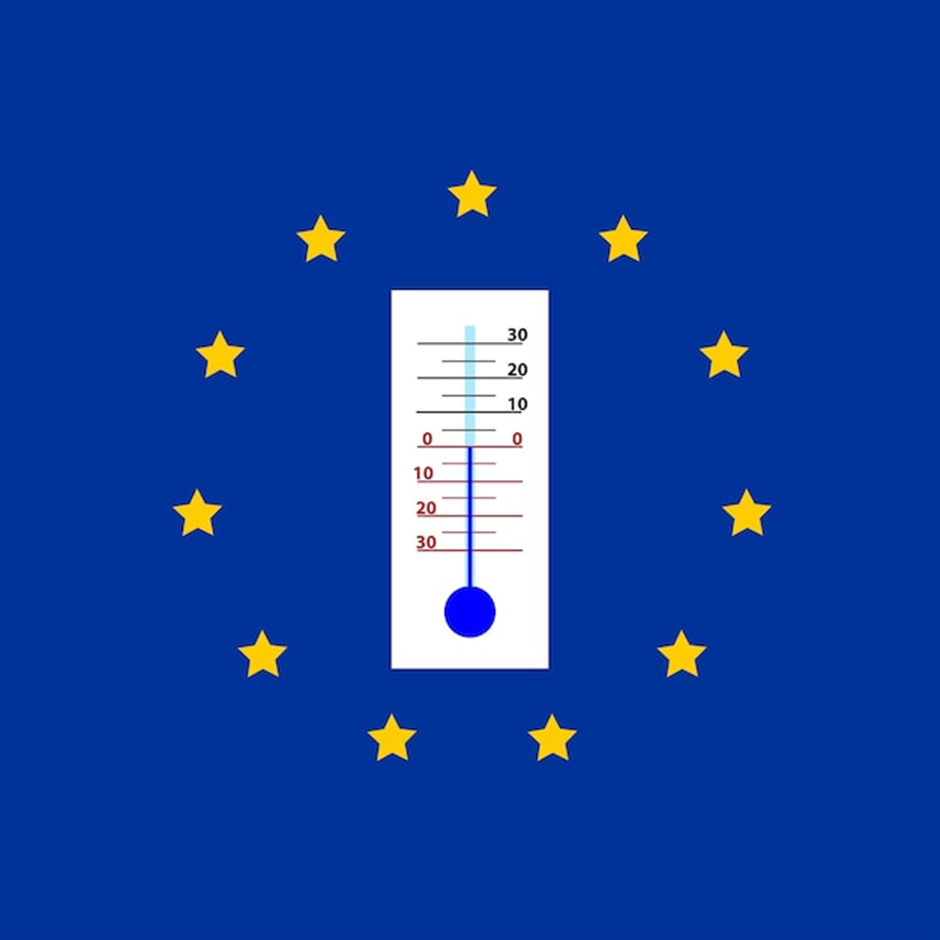 Global gas has faced greater challenges than any other commodity since Russia invaded Ukraine. It won't be until 2026, when new supplies of LNG begin to arrive in significant numbers. Consumption and economic growth will be adversely affected until then by high prices.

What are the implications of this situation for the stock market?

How the war affected gas supplies

With the war in Ukraine, Russia has used its control of the flow of natural gas to Europe as a political weapon. This has led to a crisis in gas supplies in Europe, with high demand and low supply affecting the fuel’s price and availability. The drop in supply has happened mostly because of the blockade of the transport of fuel through Ukraine’s pipelines, which were the main source of Europe’s supply and transit for Russian gas.

The impact of gas prices on the stock market

The gas crisis in Europe has increased the price of gas by more than 50%, which has had an adverse effect on economic activity throughout the region. The Eurozone’s economic growth, which was expected to be at 2% for 2017, has been brought down. The decreased activity in the region has led to lower oil and natural gas demand, which has affected the stock market negatively. The effect on the stock market can be seen most evidently in the energy sector, which accounts for approximately 15% of the index, by way of its large presence in the stock exchange. The decrease in oil prices has led to a fall in the price of natural gas, which has also brought down the price of crude oil. The lower demand for these commodities has led to a drop in their prices, which has resulted in lower stock prices for the companies involved in the extraction and transportation of these fuels.

With that said, historically, fuel prices are also not necessarily tied to overall stock market performance. Although they can play a part, they should be viewed as part of a much larger economic picture.

For example, when gas prices rose during the 2008 recession, the S&P 500 dropped 49% at the same time. But during the Iran-Iraq War, the S&P 500 gained 18% even though oil prices nearly doubled.

Investment advisors are now more focused on the volatility in the stock market, as opposed to the sustained growth that was seen before. The sudden disruptions in the market have led to an increase in volatility, as seen in the fall in stock prices and volatility in commodity prices.

Ideally, investment portfolios should be well-diversified. Energy stocks shouldn't make up a large proportion of the portfolio but should be included.

This allows us to benefit from the highs of the oil and gas industry and avoid the lows as much as possible. Investing in renewable energy could prove to be a good idea – a market that’s likely to grow if oil and gas prices continue to be expensive and volatile commodities.

In order to build a versatile portfolio, more and more investment experts around the world use AI based research including fundamental analysis and cover every sector and aspect before making decisions.

When the gas crisis is expected to end

It wouldn’t be until, approximately, 2026, for significant LNG supplies to begin arriving.

Tags: fundamental analysis, ai based research
Back to Blog

Welcome to your nightmare: The spookiest predictions for 2023

It’s the most frightful time of the year!
Continue

Many investors are now looking for bargains in the stock market; value investing is gaining more...
Continue