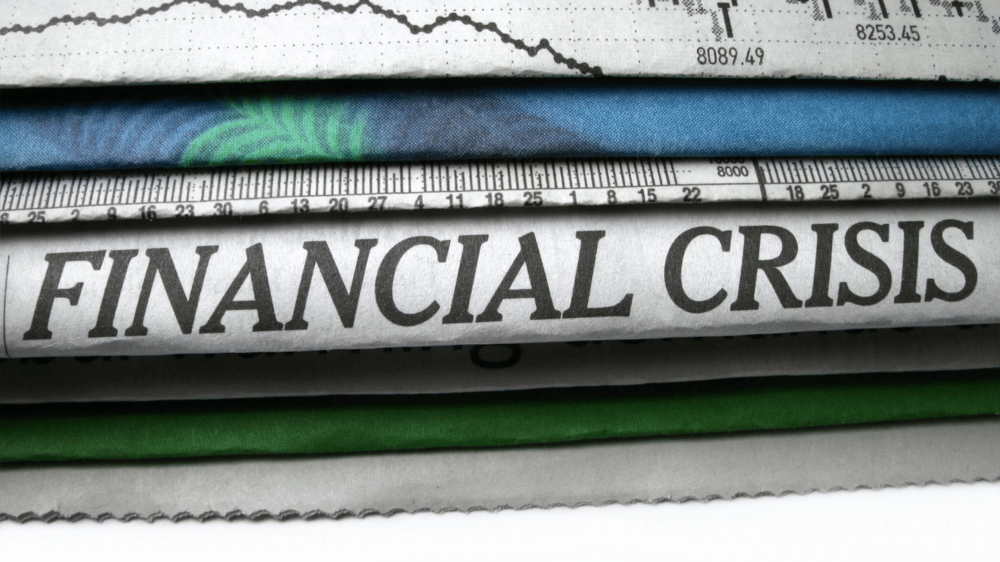 And How to Take Advantage of the Current Market?

In 2008, Lehman Brothers filed for bankruptcy sparking a collapse of the US housing market and financial system. This sent shockwaves through economies around the world. The effects were devastating and led to a massive recession (often referred to as The Great Recession). Flash forward about 10 years, and the world seems to be teetering in a similar precarious position.

Today, economic conditions remain weak from the impacts of the COVID-19 pandemic. While many people draw comparisons to what happened in 2008, most experts agree that these two crises are very different. It’s important for investors to understand the differences that could impact their investment strategies. Tactics that were successful during the Great Recession may be ineffective in the current crisis.

How is Today Different from the 2008 Crisis?

There are several key differences between what we are seeing in today’s markets versus the 2008 financial crisis.

While the 2008 financial crisis was unique in its severity, most experts agree that The Great Recession was in part a result of cyclical movements in the economy. Recessions are a common occurrence in any economy. What made 2008 so intense was the underlying systems that collapsed. The primary drivers were the collapse of the housing market and banking systems which had widespread impacts on businesses and homeowners. The individuals most hurt by the crisis were people directly connected to these two industries.

The current crisis was caused by a less predictable pandemic that quickly spread across the globe. Unlike the 2008 crisis, the housing market remained extremely strong. Even the overall financial markets remained relatively stable. Instead, financial challenges have come mostly from supply chain disruptions and rapidly rising inflation.

Because the underlying cause varied between the two crises, the government and economic response is extremely different. With the 2008 crisis, many of the consequences such as laying off massive amounts of workers and reduced access to capital became unavoidable. However, there was much flexibility in the way that the world was able to respond to the impacts of the COVID-19 pandemic. For example, many workers were permitted to work from home instead of losing income due to their offices being closed. Food delivery services continued to bring food and groceries to millions of people instead of them visiting restaurants and grocery stores.

In addition, the COVID-19 crisis actually benefited some industries, especially those related to the recovery response. Hospitals, janitorial companies performing sanitation services, and mask and hand sanitizer manufacturers are just a few examples of industries that saw an increase in revenue.

Government responses also varied. During the 2008 financial crisis, much of the solution was throwing money at the problem. However, today’s crisis relied heavily on waiting for scientific advancement to create solutions such as vaccines.

Not every country or economy was impacted by the 2008 financial crisis. Economic activity declined in only half of the world's nations. The COVID-19 pandemic had a truly global impact. While some countries were able to get control of the spread of the disease quickly, no nation was immune to its impacts.

The recession that came as a result of the 2008 financial collapse lasted about 18 months. However, it took nearly 10 years to reach a full recovery. It’s hard to say how long the current economic crisis will last. Some economists still anticipate a bumpy road ahead, but many are predicting a recovery as early as late 2023 or 2024.

Before the Great Recession, unemployment rates in the United States were approximately 4.5%. By 2009, this peaked at 10%. It took over 10 years for the unemployment rate to finally bottom out at 3.5%.

The COVID-19 pandemic had even more severe unemployment impacts. Within just a few short months, the unemployment rate in the United States jumped from 3.5% to nearly 15%. The difference was that this was short-lived. As the world got the pandemic under control, workers were able to return. By July 2022, unemployment rates had subsided to pre-pandemic levels.

In a healthy economy, inflation rates typically range from 2% to 3% on average. The average inflation rate during the Great Recession increased only slightly to just under 4%. Inflation rates during the current crisis appear to be out of control. In the United States alone, inflation reached an all-time high of 9.1% in July of 2022. The rise in inflation has been similarly experienced across many of the world's economies.

How to Leverage AI-Based Investing in Today’s Market

It’s critical for investors to have tools at their disposal to help navigate the current economic crisis. Fortunately, new technologies such as AI-based research are available today that didn’t exist during the 2008 financial crisis. One of those cutting-edge platforms is Deshe Analytics which leverages an innovative stock analysis API to improve their client’s investment decision-making.

The program’s underlying AI uses millions of data points including company financial statements, press releases, industry news, and stock indicators to create comprehensive, easy-to-read reports and recommendations for over 44,000 companies across the globe. Investors can use this technology to conduct fundamental analysis and understand what companies are performing well in the current bear-market environment and which have the highest potential to provide good returns as the market recovers. Check out our website today for a demo.

There’s life in Tech beyond NASDAQ

Technology is the living blood of our economy; Tech shares have been the driving force behind the...
Continue

How Black Friday is expected to affect investment portfolios

Every year, consumers flock to retailers across the globe during the holiday season looking to buy...
Continue