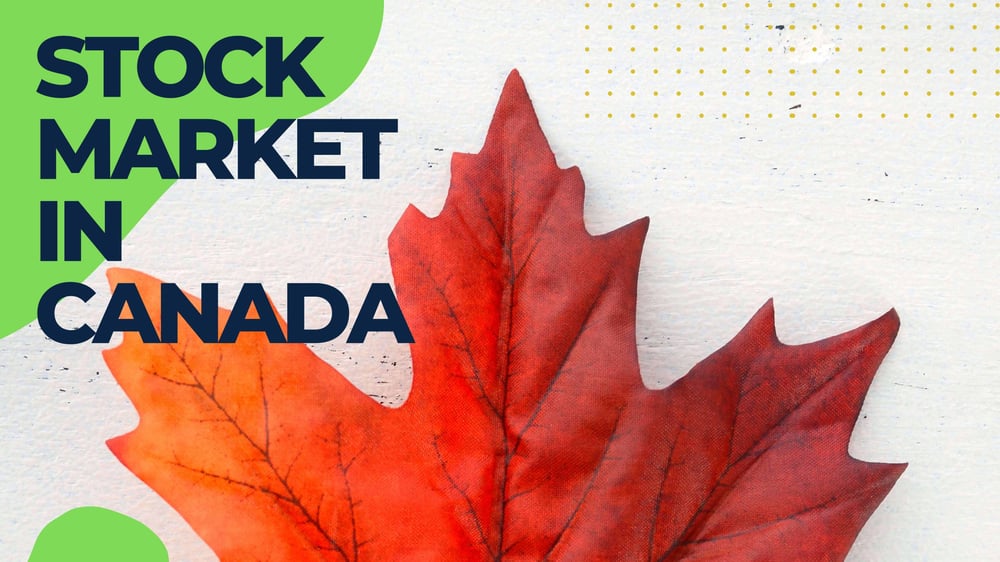 Canadian vs. US Stocks - who wins on Canada Day?

July 1st is Canada Day. The day commemorates the anniversary of the Constitution Act, which consolidated three territories into the single nation of Canada, way back in 1867.

Canada isn’t just the second-largest country in the world by area - it’s also the ninth-largest economy in the world, and one of the most developed. International trade, including both exports and imports, is a large component of Canada's economy, each making up about one-third of GDP. Canada's top industries are real estate, manufacturing, and mining; however finance and IT services are also serious contributors to the country’s economic success.

When it comes to these sectors, Canadian companies are often less known to investors, overshadowed by their US counterparts that receive much more media coverage and analysts’ attention. That’s where our genius AI comes to save the day: the genius analytics machine has already sifted through tons of data, coming up with these three fundamentally sound Canadian stocks, that are preferable to their US counterparts.

As you see, Canada isn't only about oil, maple syrup and moose, but also has profitable and productive companies whose stocks can beat their competitors from south of the border. With the little help of AI, you now know which ones to choose.

1st article in the series "Fundamentally Global" Here’s a riddle for you: what’s in common between...
Continue

In this article, a second one in the "Fundamentally Global" series, we'll take a close look into...
Continue

As the stock markets gyrate around the downward slope, some traders use bear market rallies and...
Continue